I earned my PhD in Social and Developmental Psychology at Brandeis University, and have had the fortune of been on the faculty of many top business schools including the Wharton School, Yale School of Management and NYU's Stern School of Business. When I started my research career, I was a research assistant at Harvard Business School, working for the wonderful Teresa Amabile on a large, longitudinal dataset which included daily diary entries for over 230 employees in around 26 project teams and 7 companies. As I read these diary entries, I started to realize an unexpected pattern around how people described their feelings when generating creative ideas. People expressed joy and happiness which I expected, but they also expressed frustration and dread at having their ideas routinely rejected by management.

My early attempts at trying to trap the bias against creativity in the wild failed miserably – people uniformly said they loved creativity. For this reason, I thought, like most people did, that the bias against creativity must not exist, and instead, people who had their ideas rejected were just expressing sour grapes. One day, while attending a research seminar on racial bias, I had an insight. What if, just as people can have a positive authentic regard for a given social group, but also hold implicit and unacknowledged negative feelings towards this same group, people could have an outward authentic love for creativity but hide their hate towards it.

After this insight, I published the paper, “The Bias Against Creativity,” which went viral and was downloaded over 65,000 times—receiving more than 100 media mentions and being described as a “famous study” in TheAtlantic.

My book “Creative Change” reveals the answer I have found to the question of why people desire but reject creativity- an answer that I believe challenges the basic assumptions about how we recognize creative ideas, creative leaders, and the very fabric of how we structure organizations for innovation.

I hope you will join me in my quest to understand how to overcome this bias against the very kinds of ideas that can improve our lives the most. I hope that together, we can change the dialogue around creativity. Instead of just generating more and more of it and turning off decision-makers, we can learn how to also make creativity count with decision-makers. 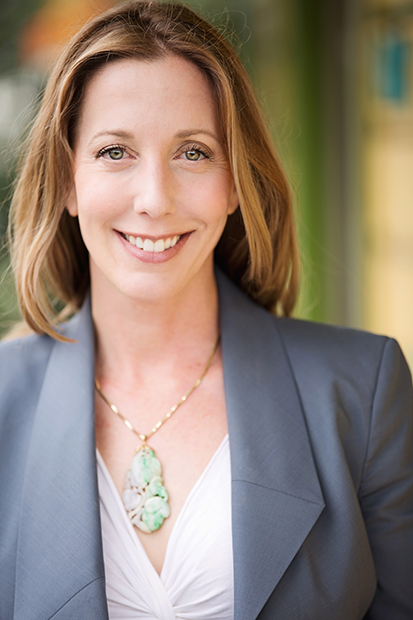